In 2008, Nancy Hinz had recently finished rehab, the last of three attempts at becoming sober after years of alcohol abuse. After not even a year of sobriety, Nancy was suddenly forgetting appointments and losing her way around her hometown. She would pause to call one of her sisters for directions to their houses, which she had visited hundreds of times.

Her obvious discombobulation led her family to assume she had began to drink again. However, the symptoms were not signs of alcohol abuse, but of utter confusion that caused major concern for her family.

By 2011, she was completely incapable of making reasoned decisions as doctors tried to determine a diagnosis. As her husband, Bill, was constantly on the road as a truck driver, she spent her time with a caregiver and sisters that would rotate the days and evenings spent watching her as she couldn't be left alone. During her time living between homes, her family searched for answers as to what was causing the cognitive impairment.

After multiple doctors visits and neuropsychological evaluations, it was determined that Nancy was suffering from younger-onset Alzheimer's disease at the age of 52. Her incapacity to take care of herself only worsened as the years progressed, and eventually led to her family no longer being able to care for her.

She was moved to a senior living home where she was looked after 24 hours a day. Her sisters were able to visit their "Nanny Goat" as often as they please. Early in 2015, she was put in hospice care. She passed away on her birthday, March 10, 2019. She was 61 years old. 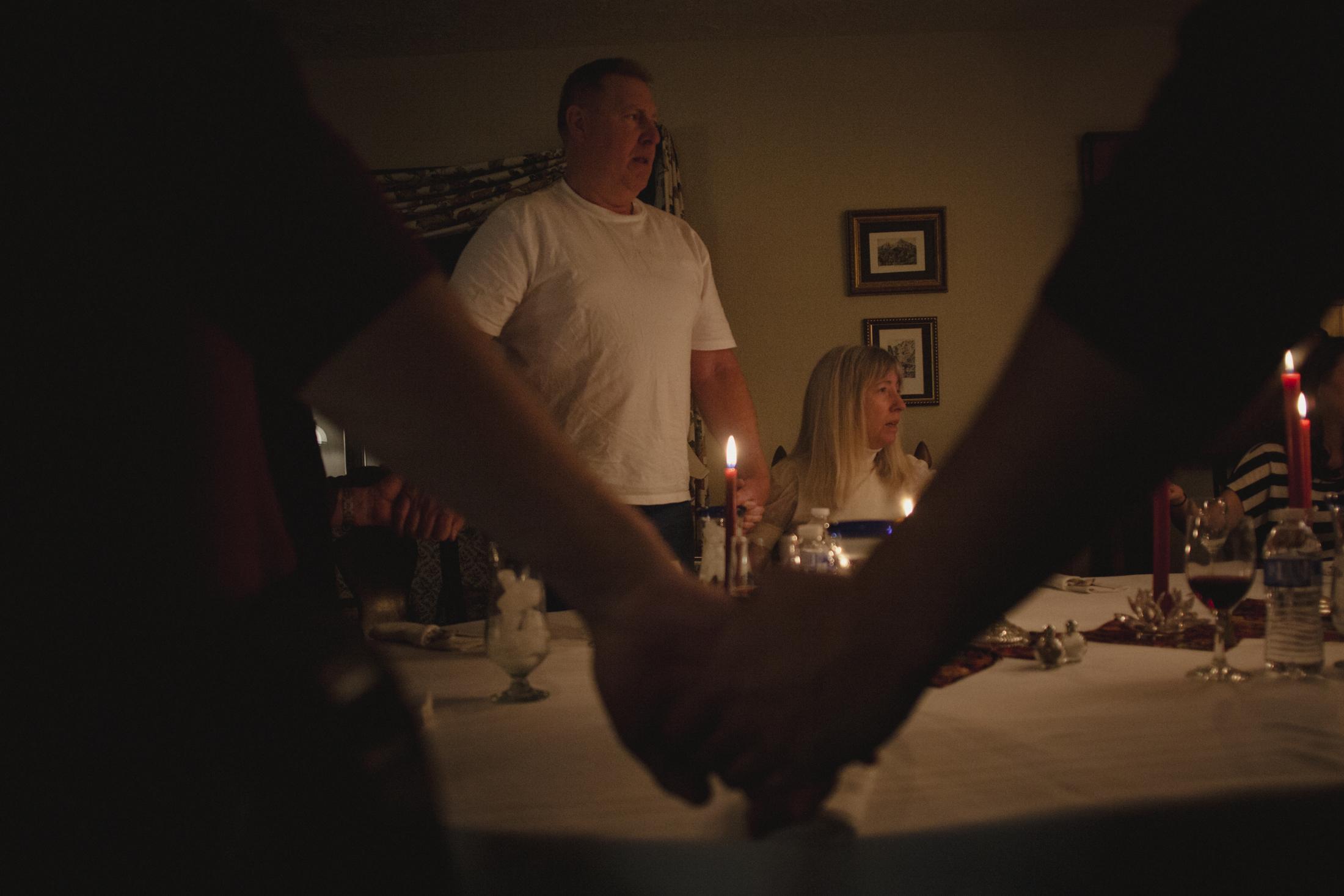 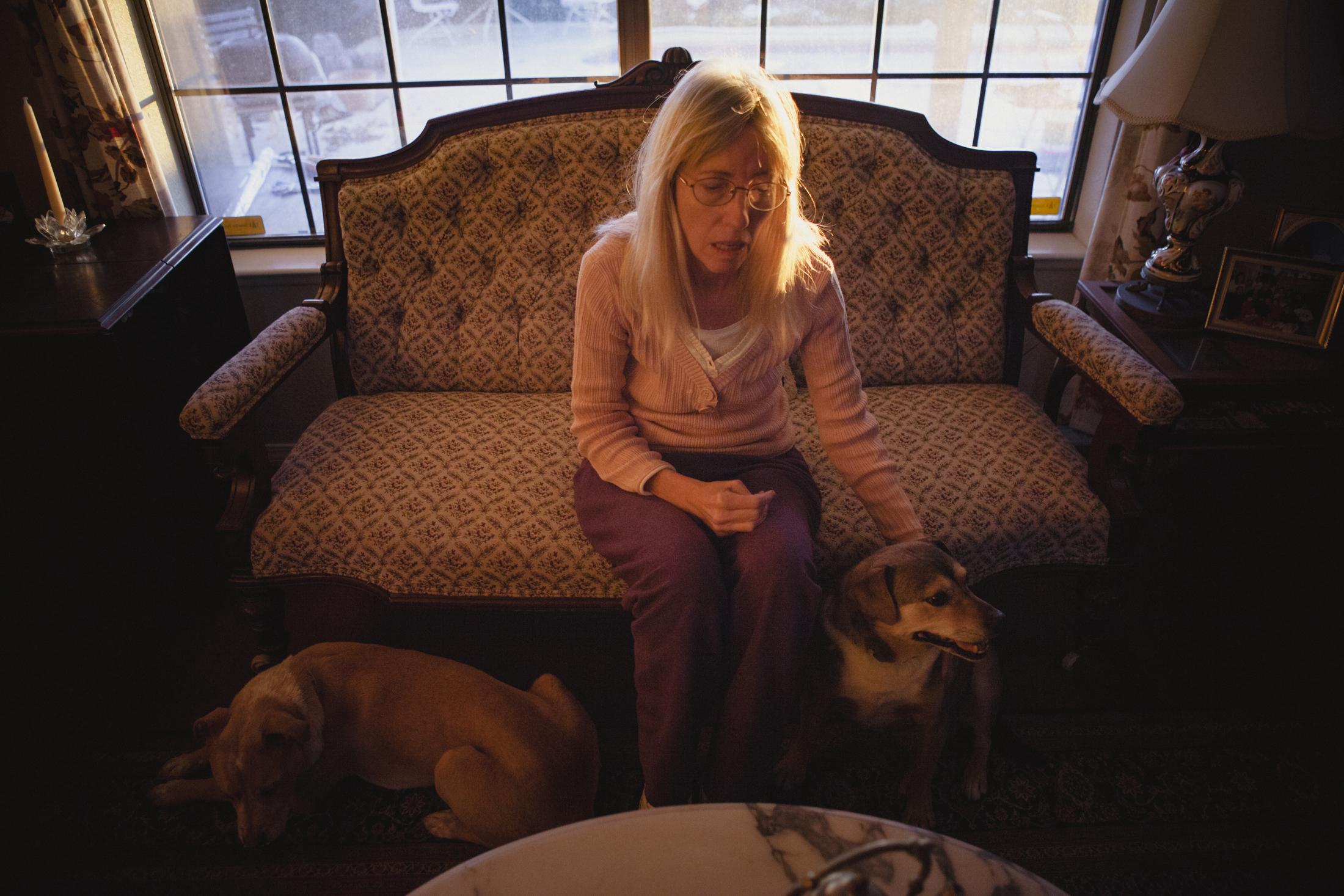 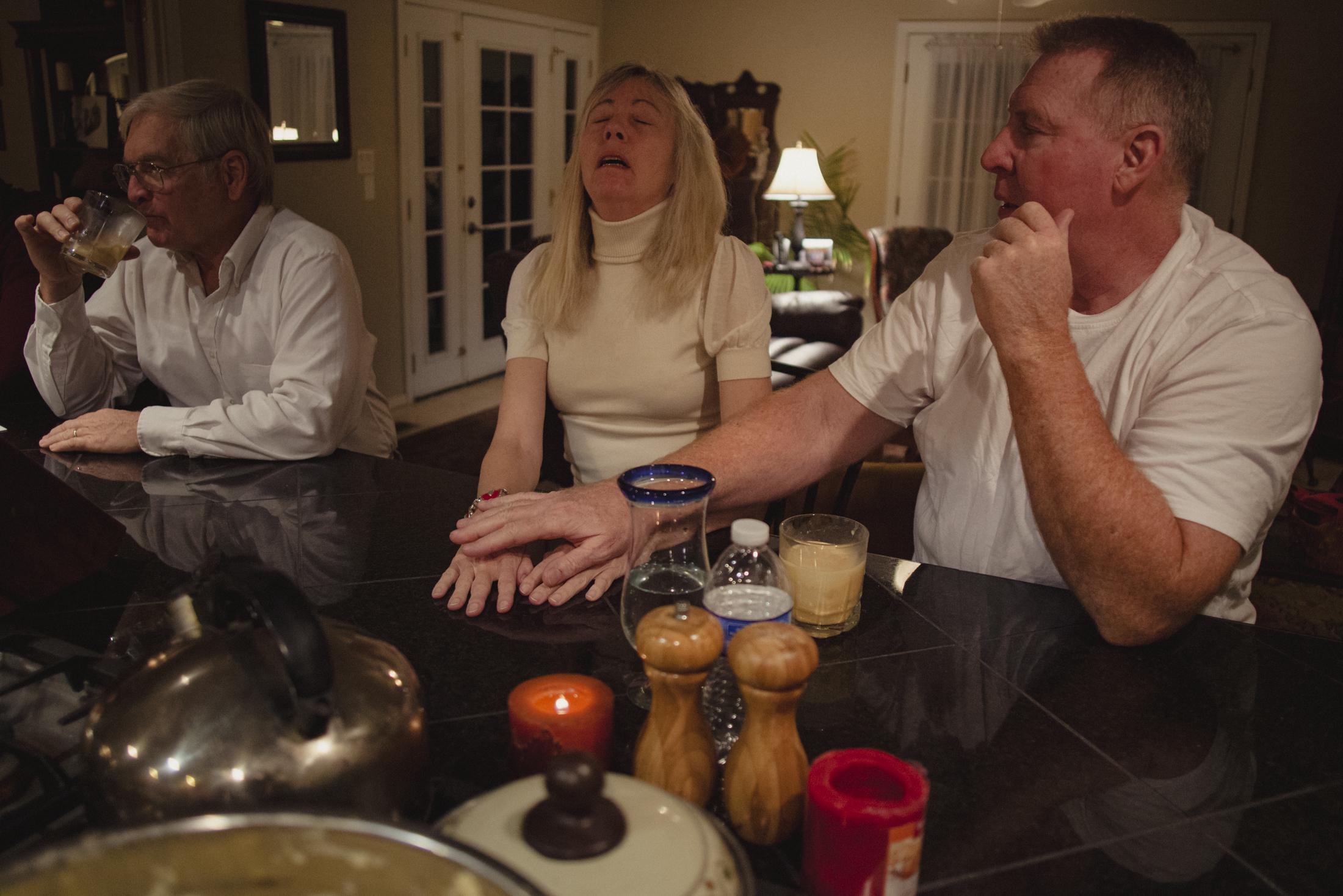 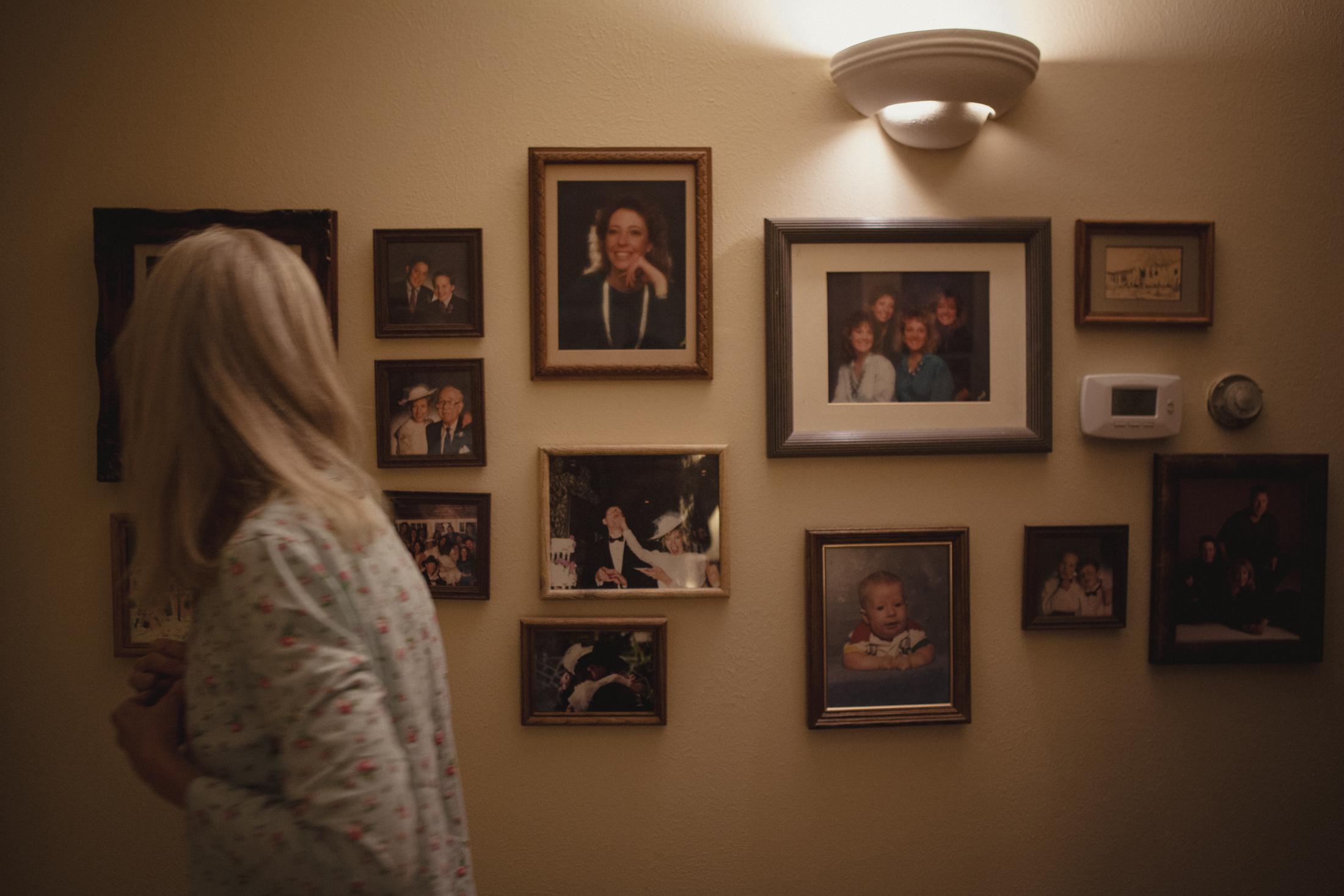 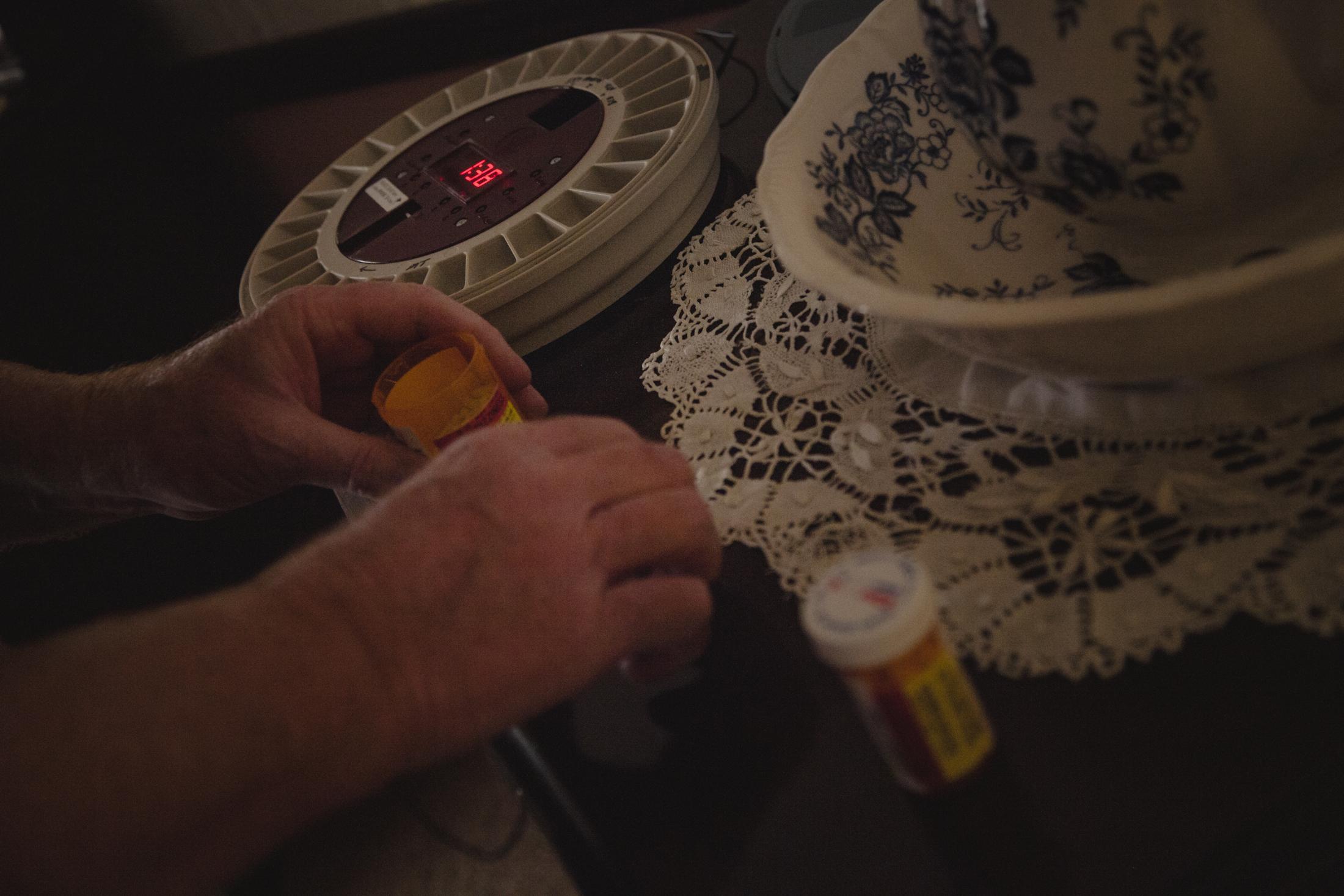 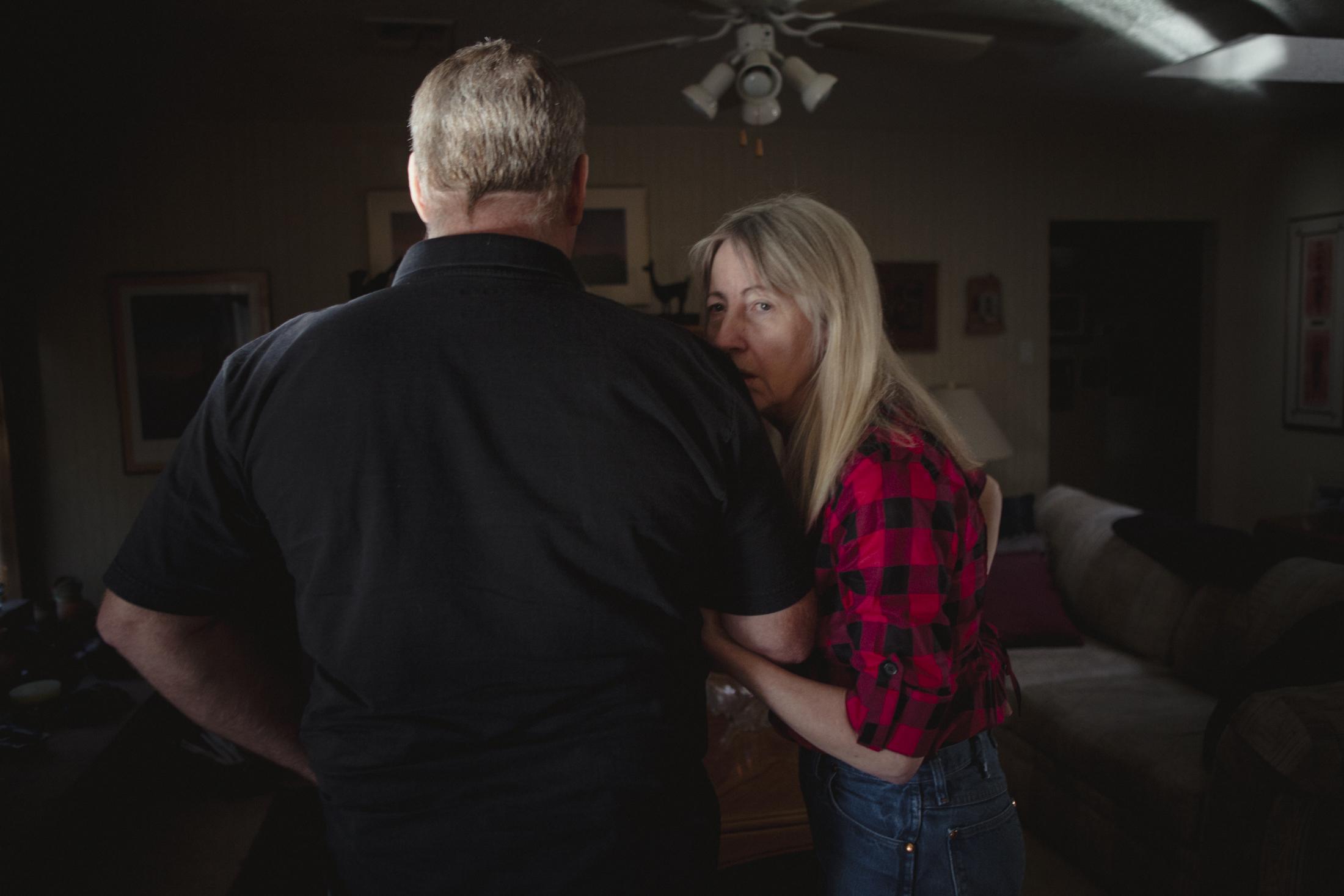 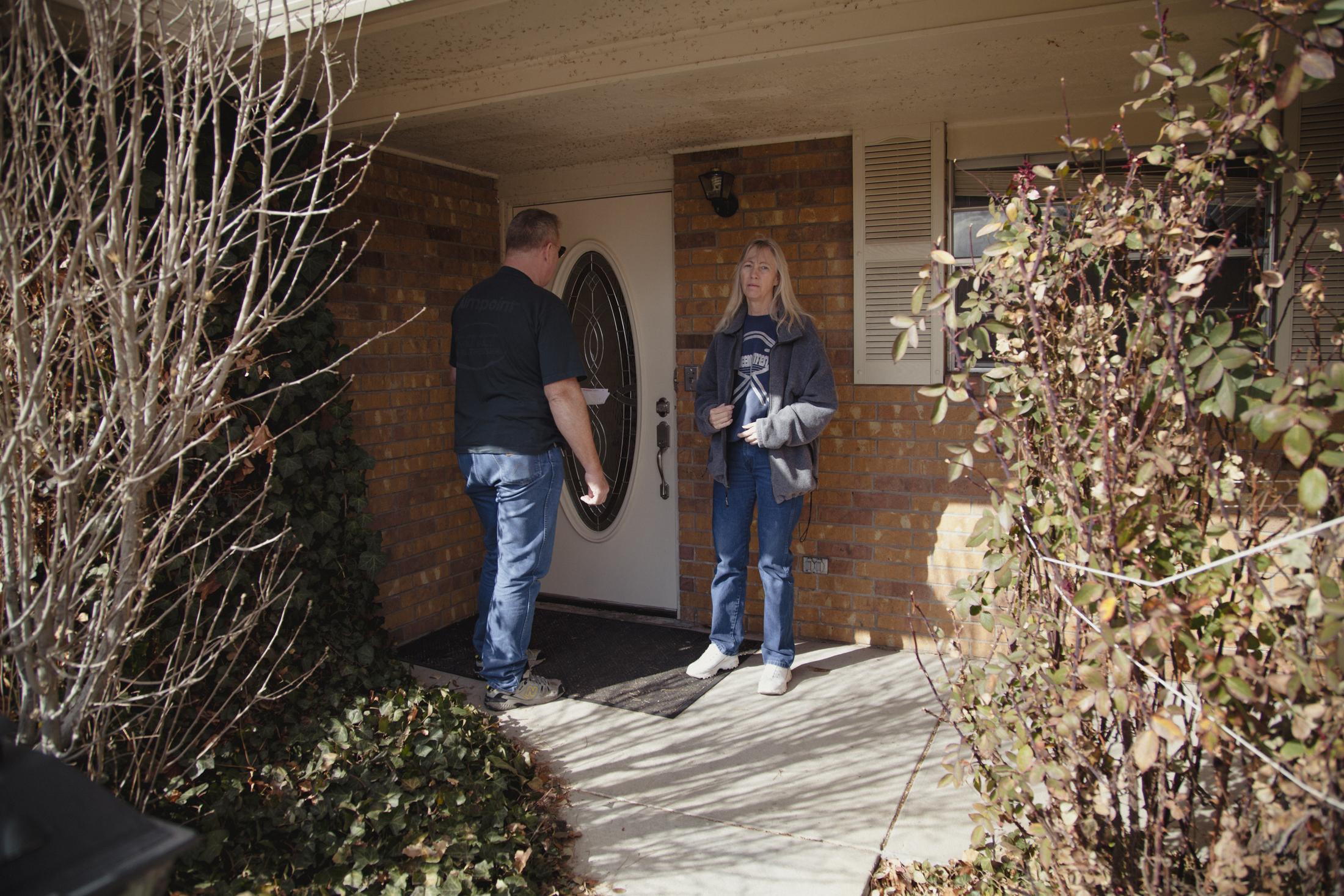 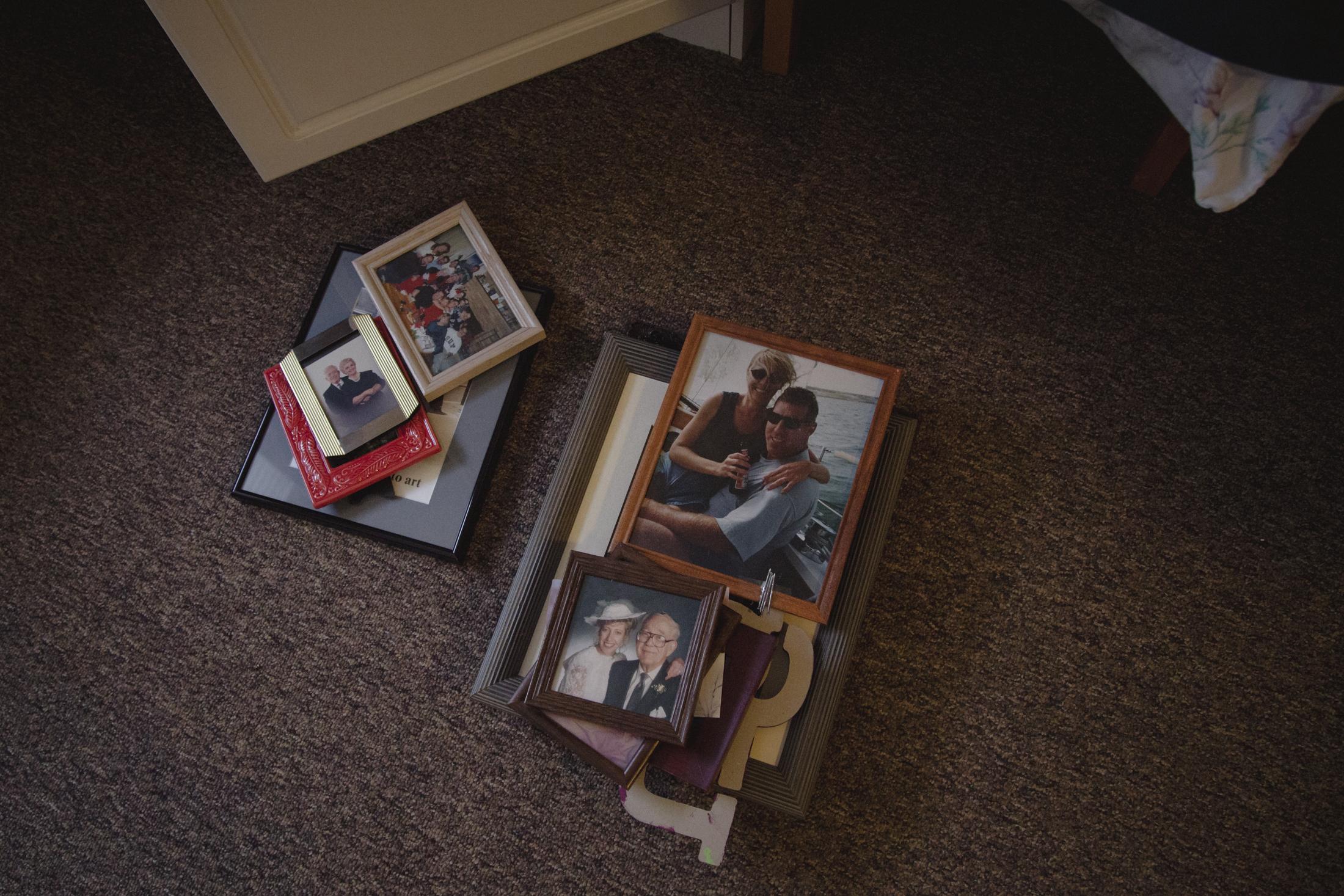 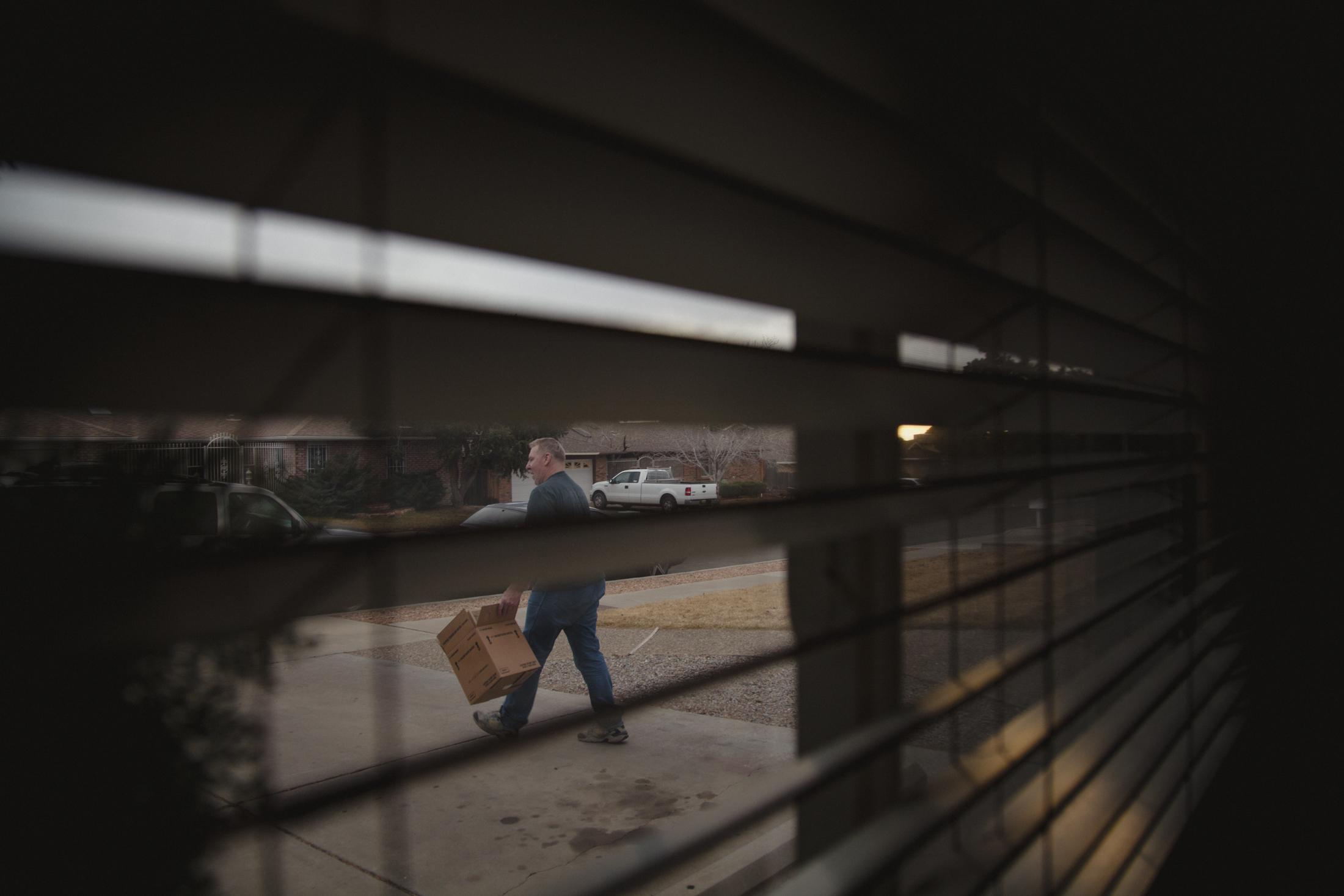 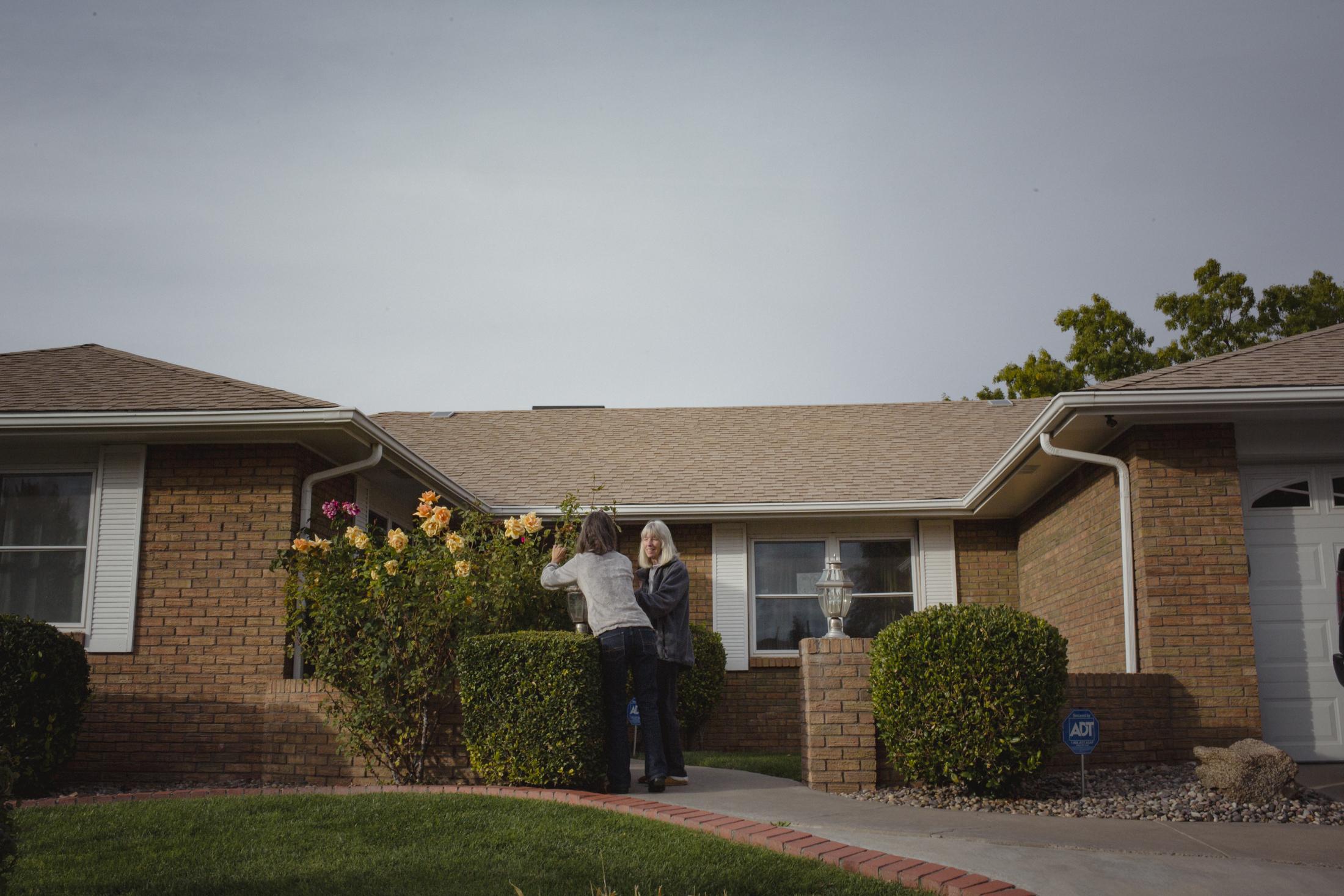 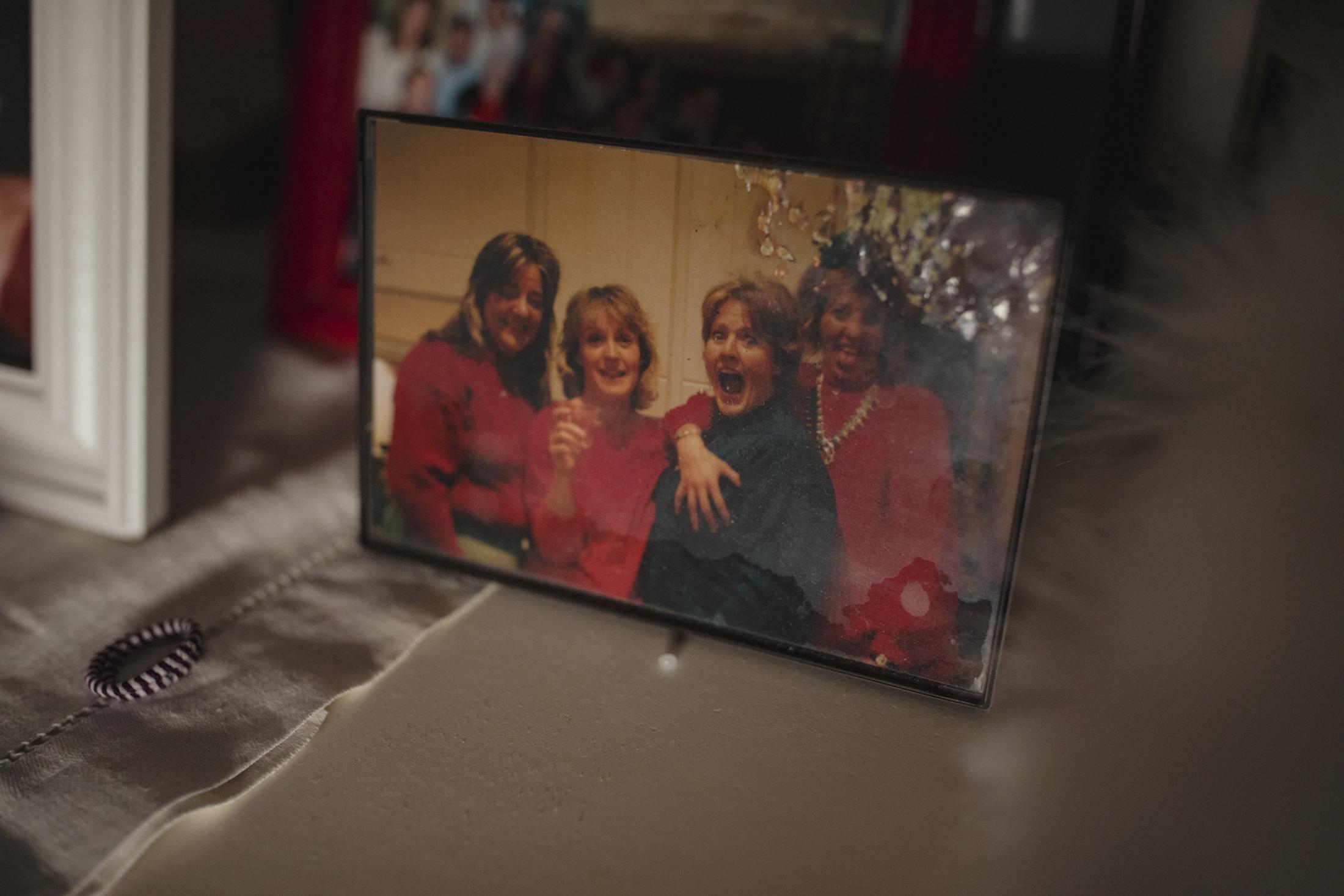 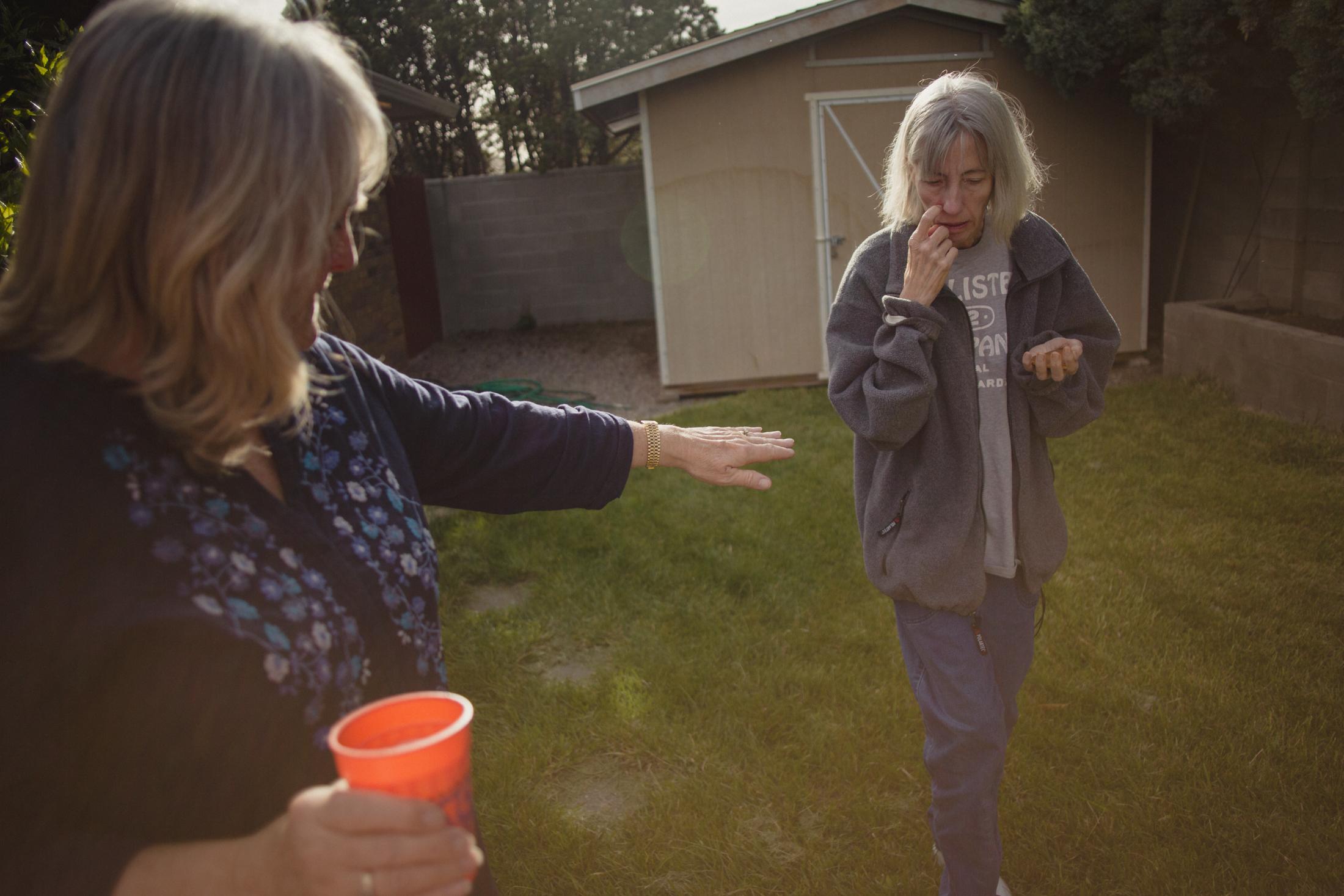 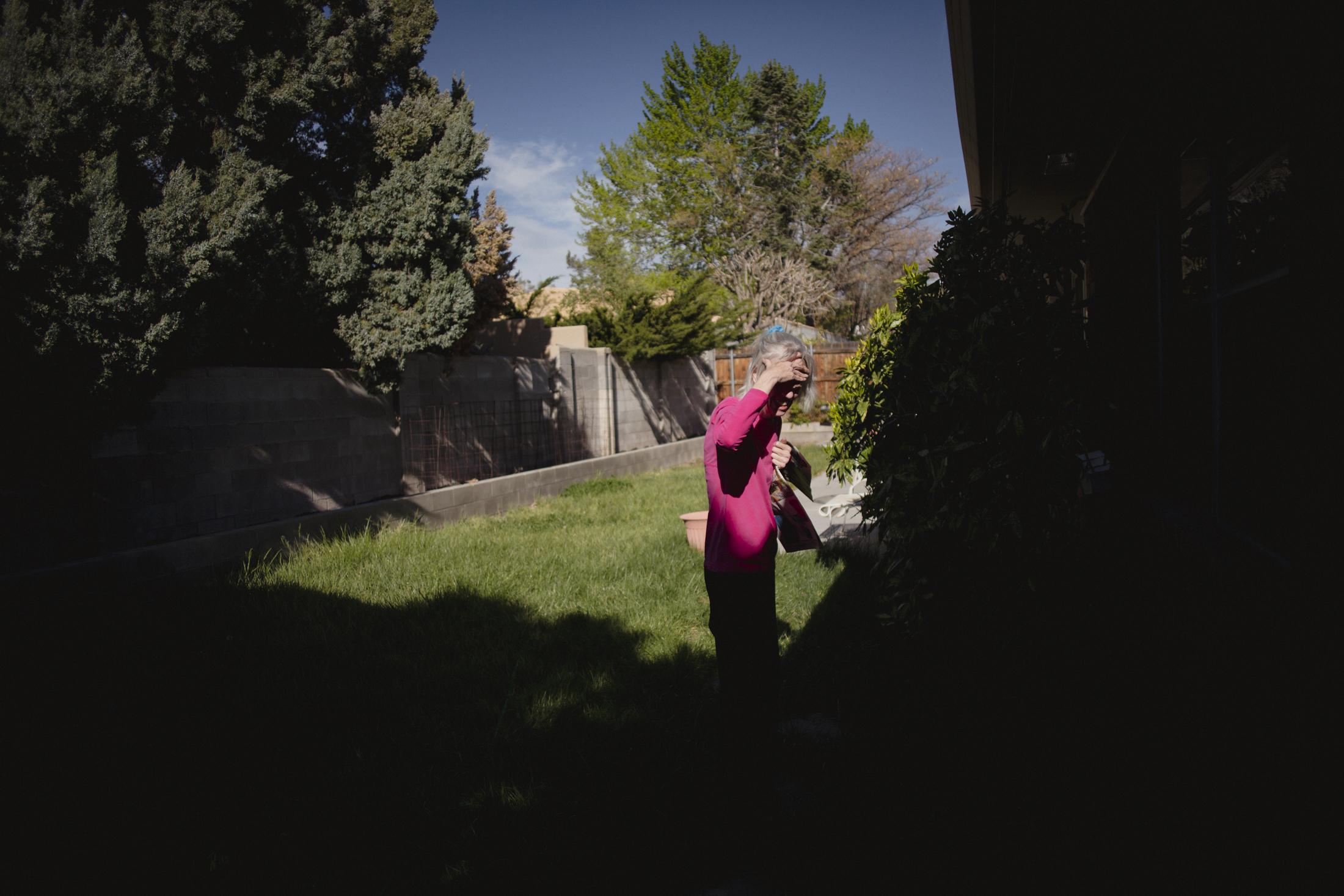 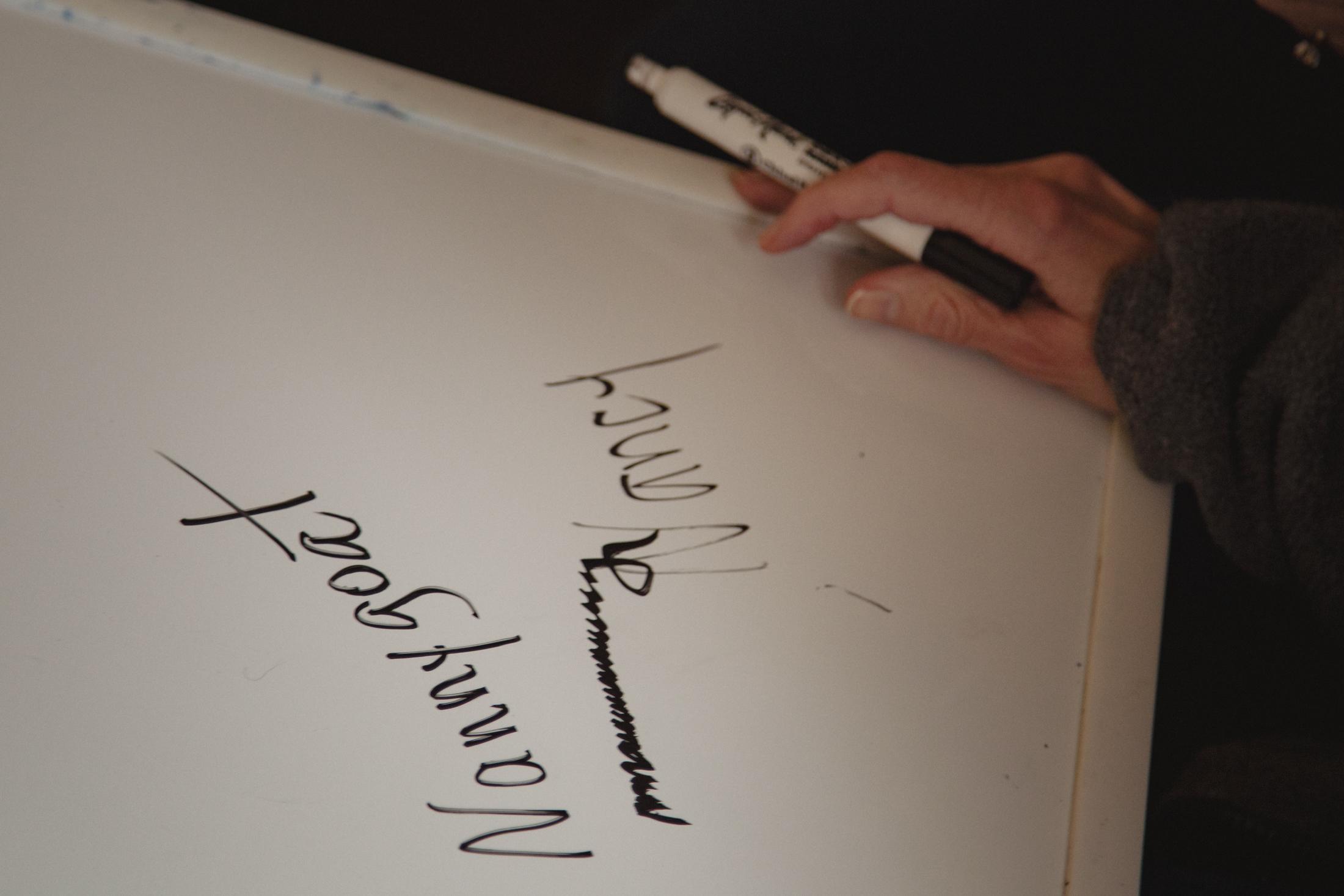 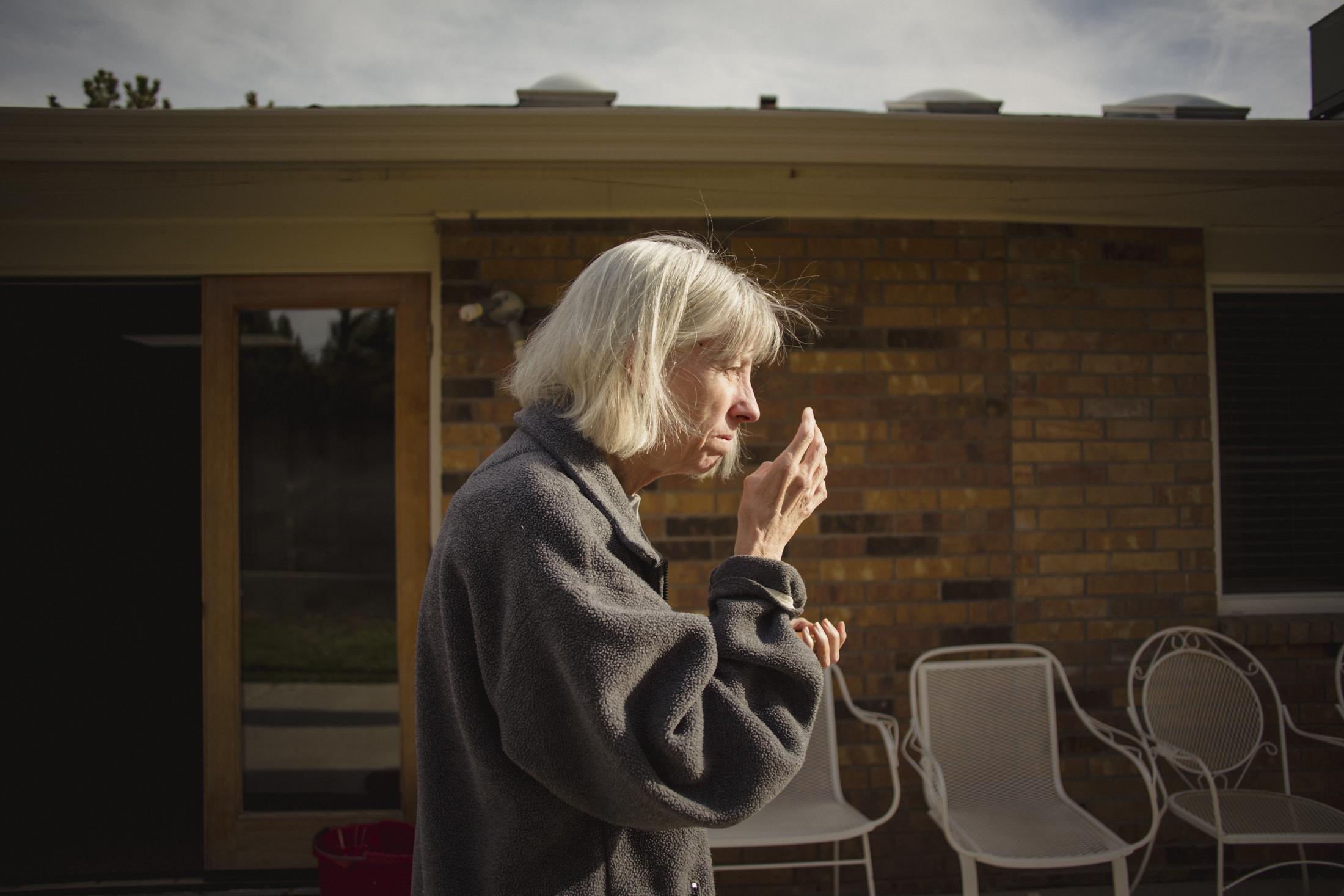 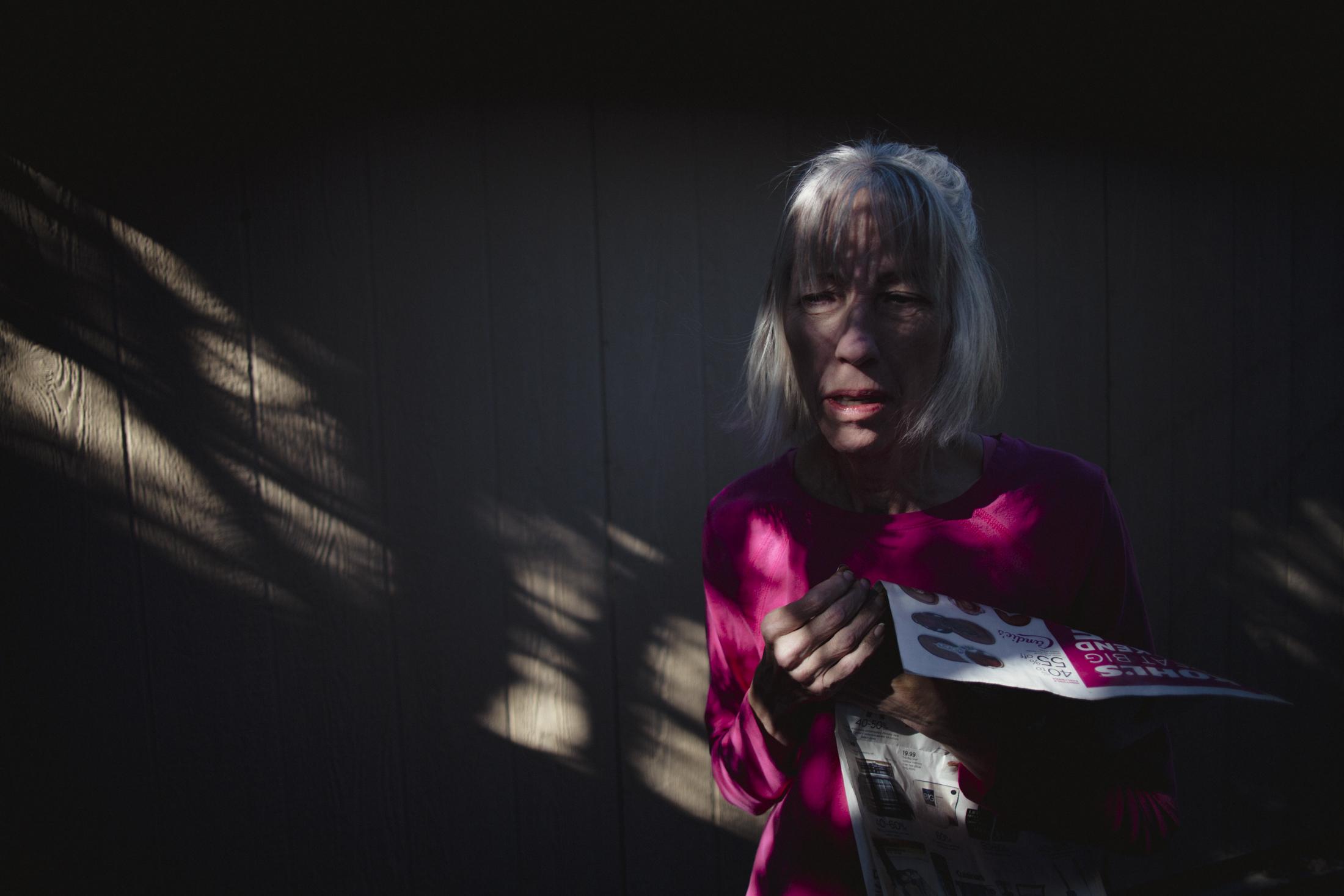 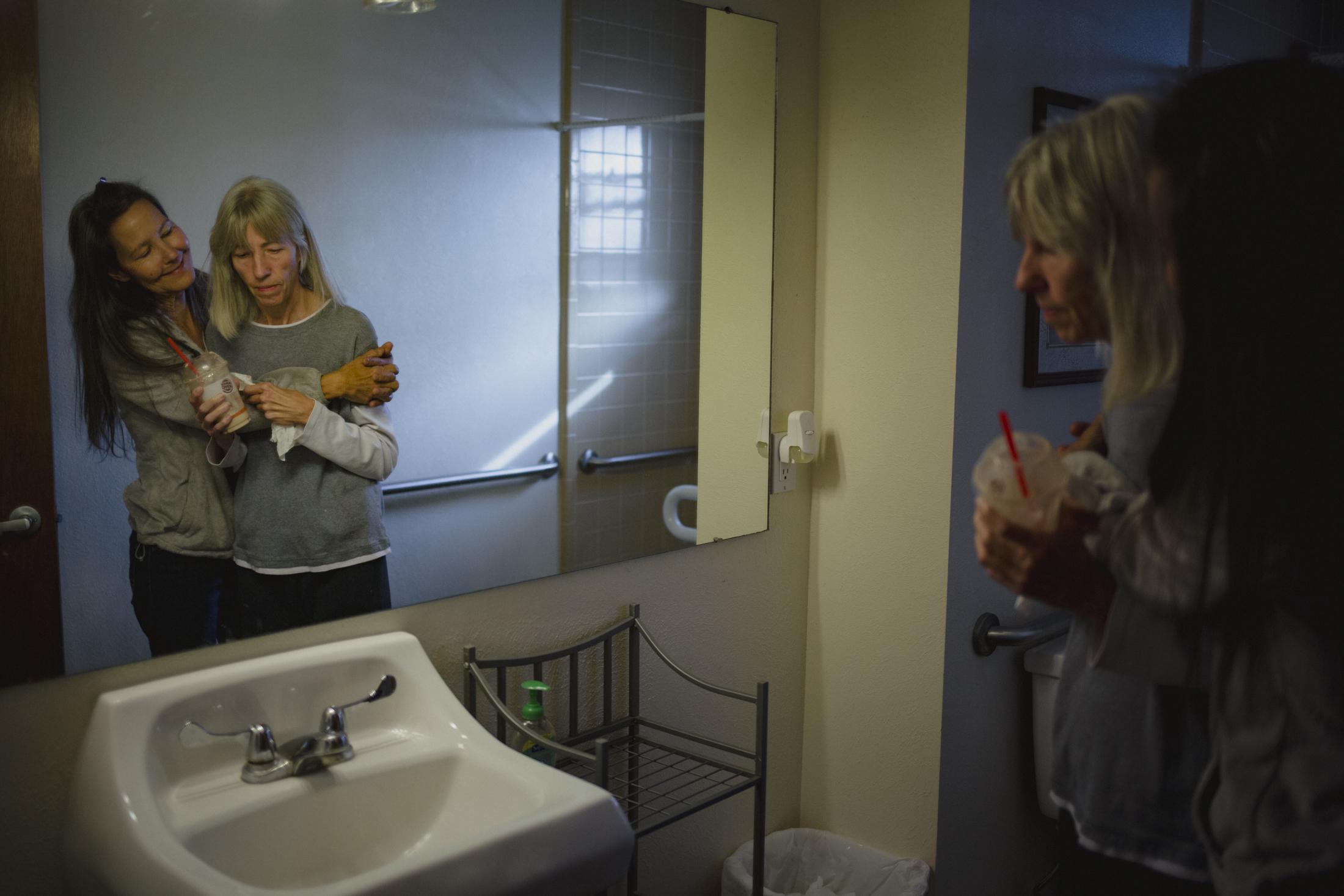 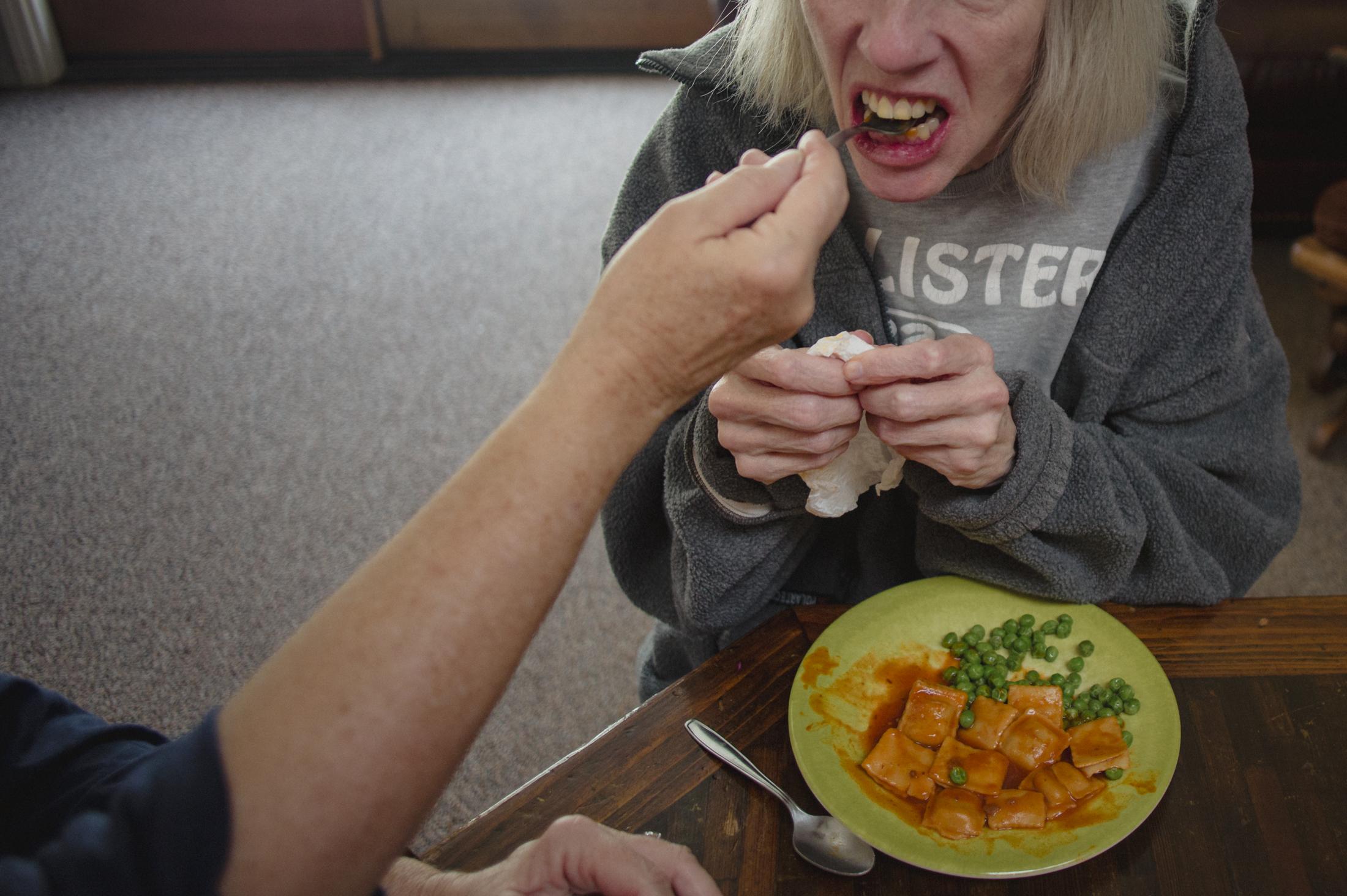 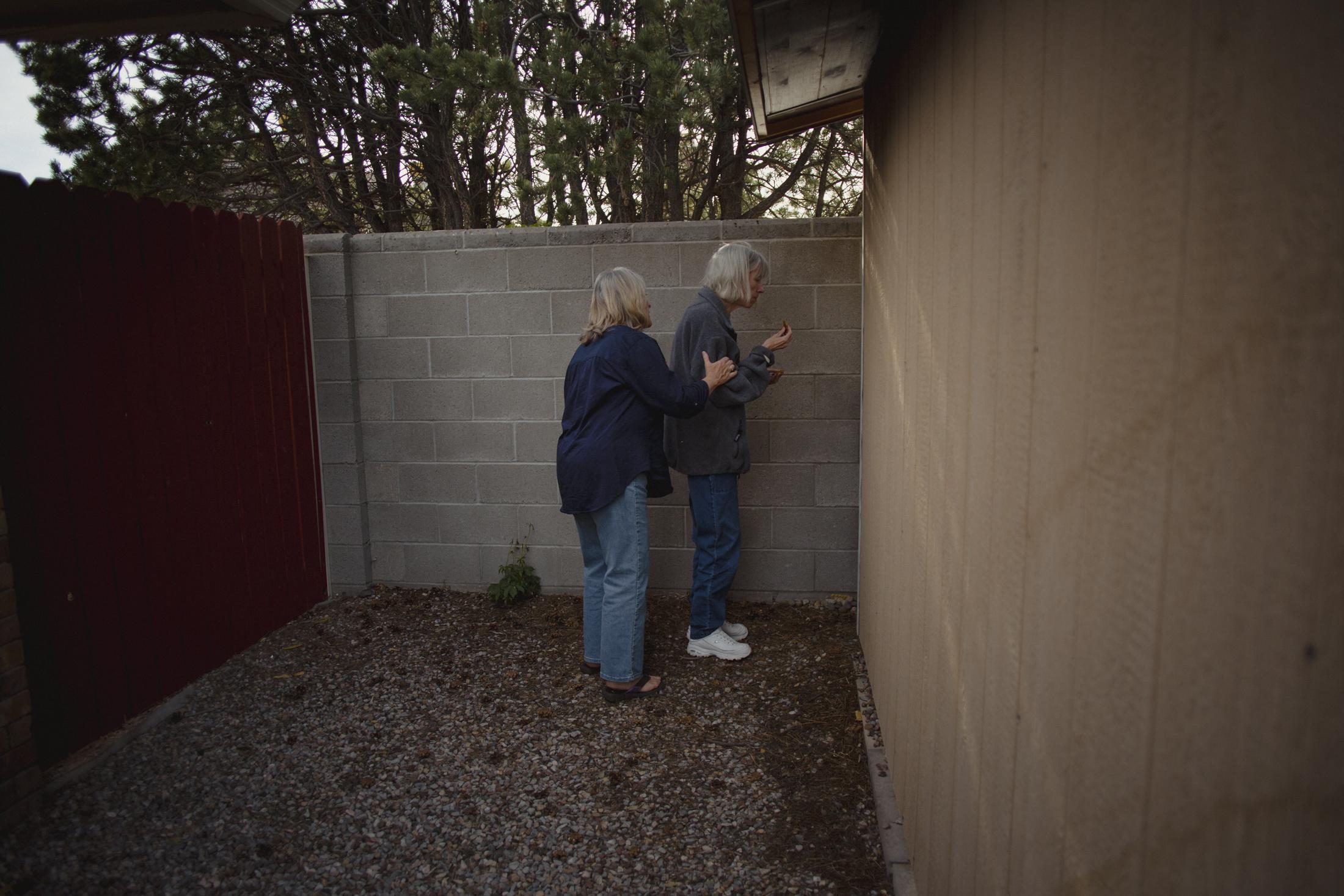 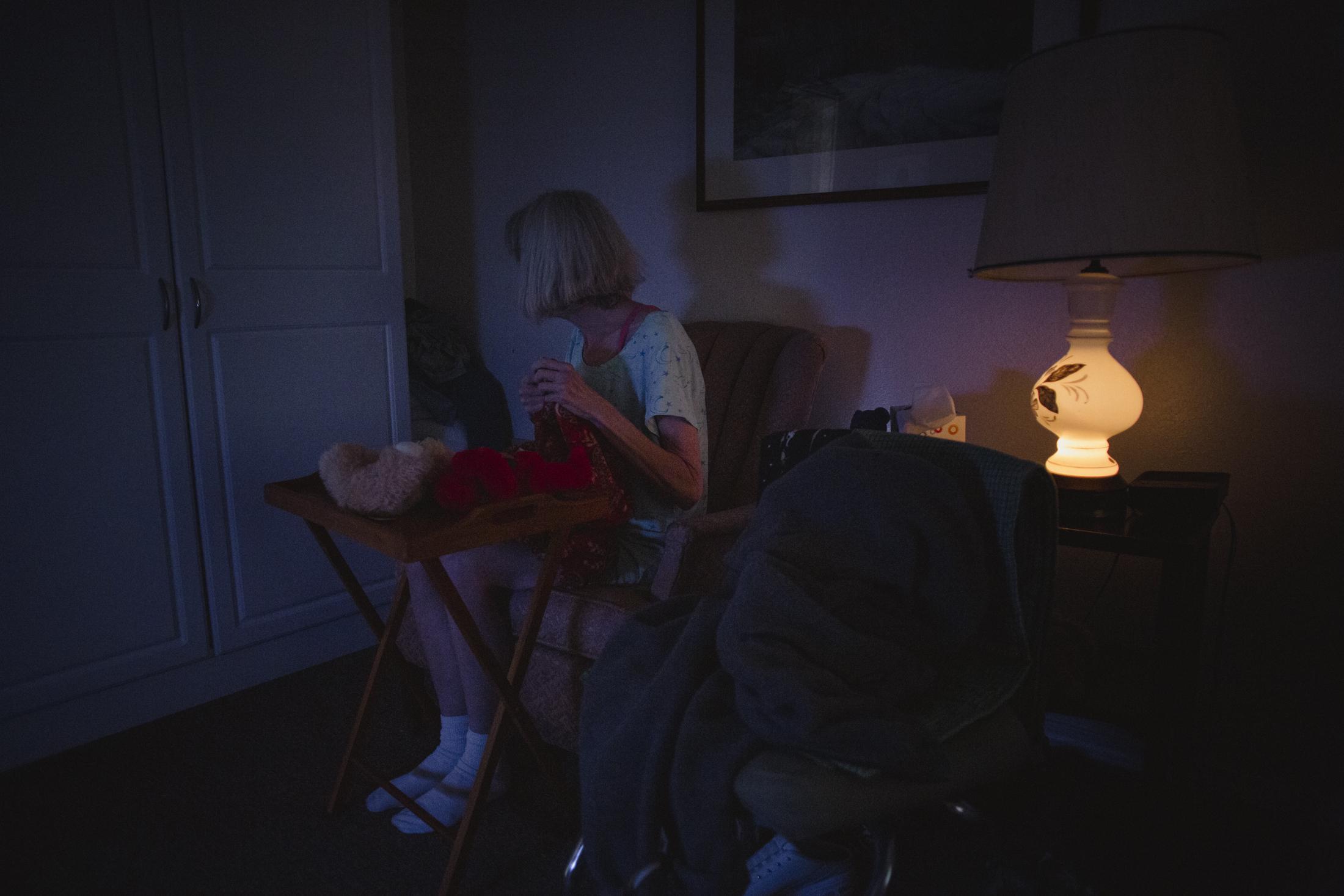 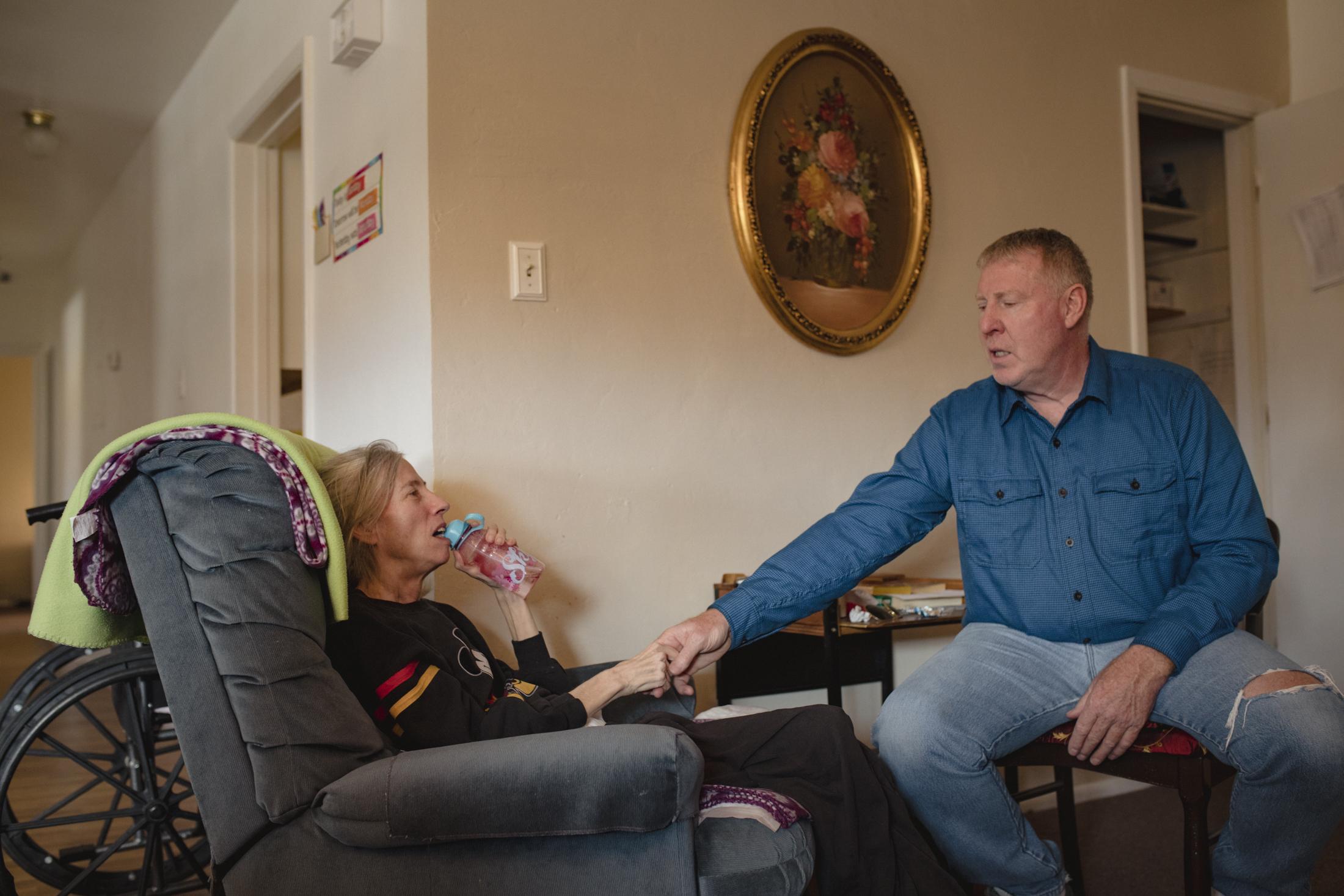 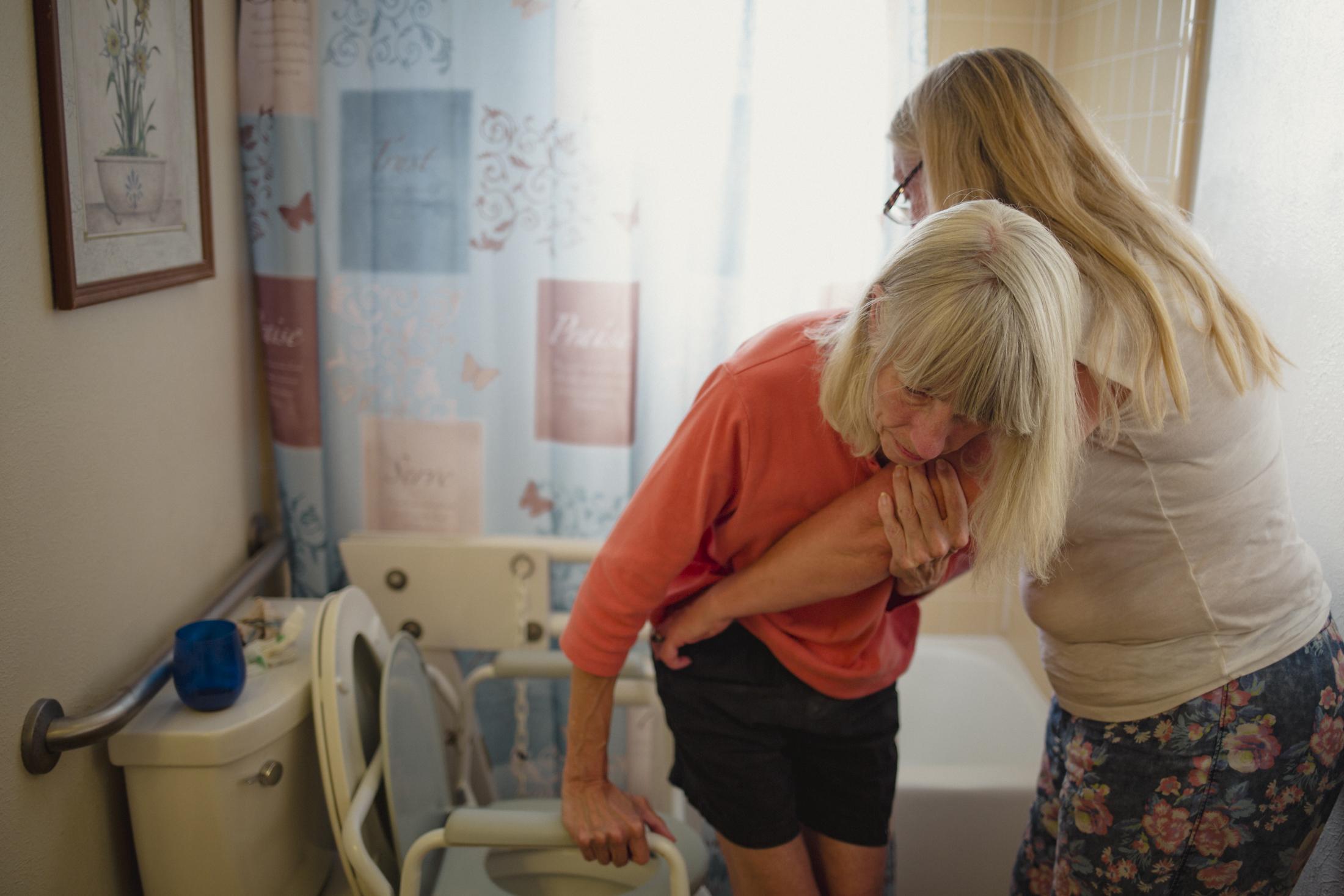 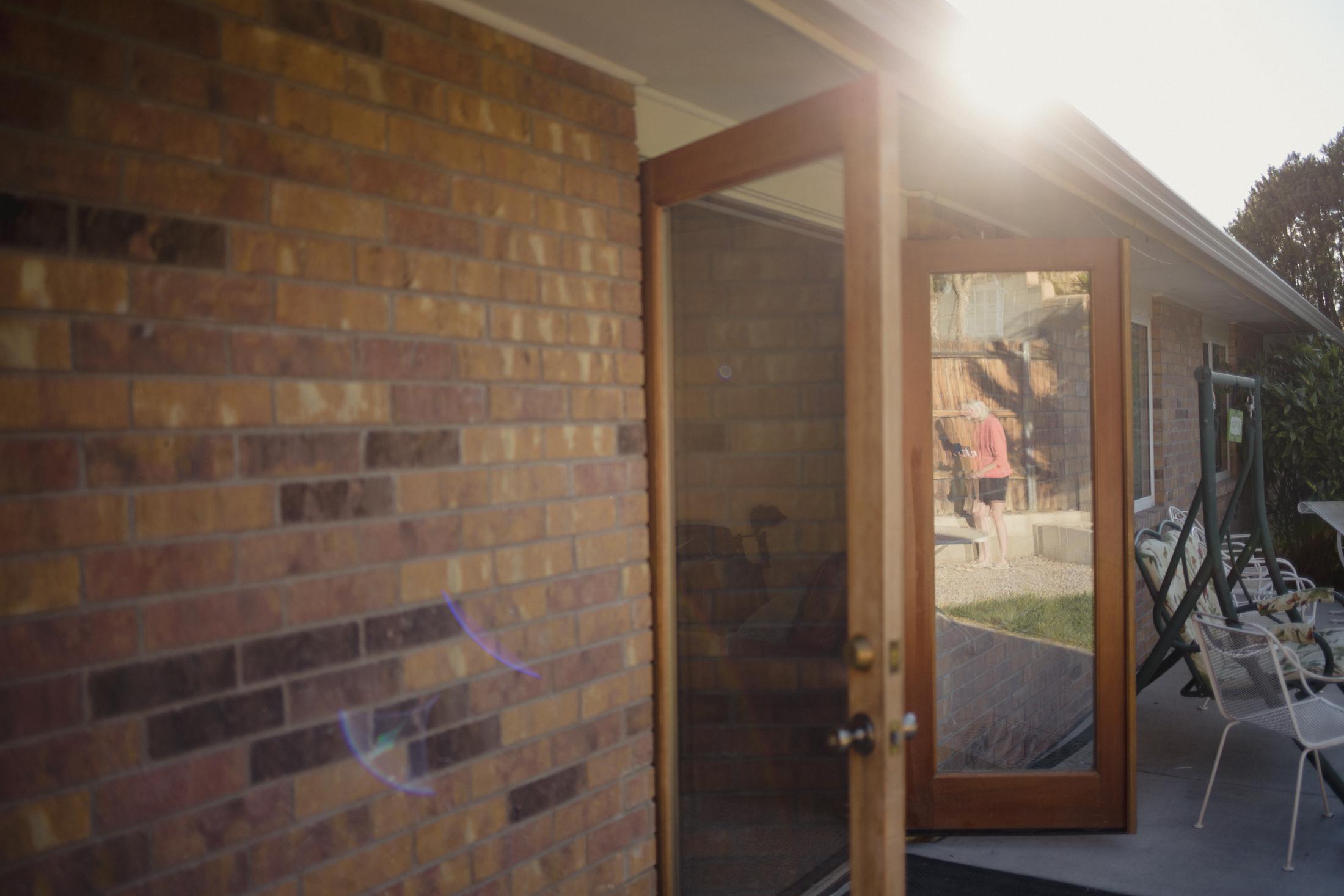 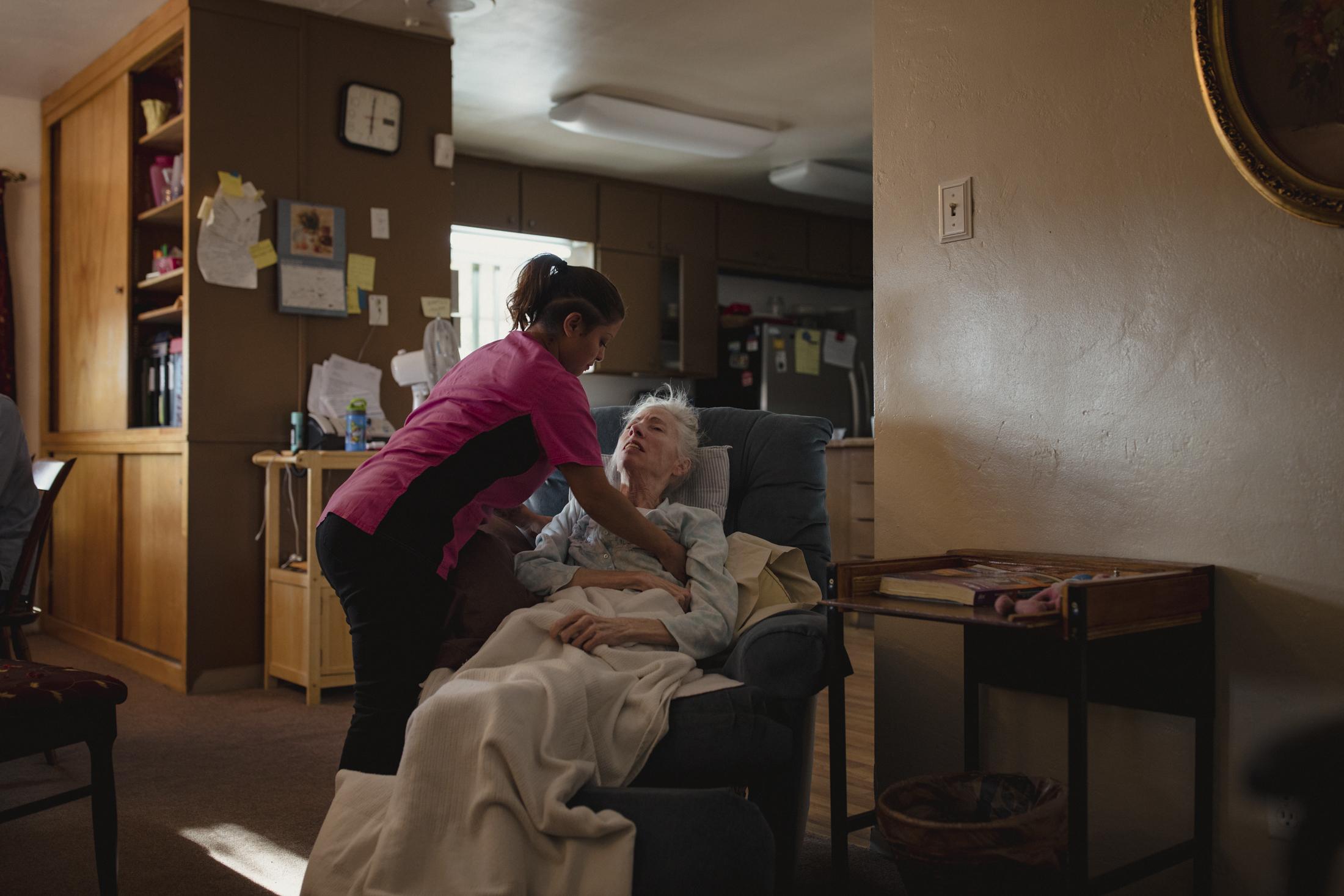 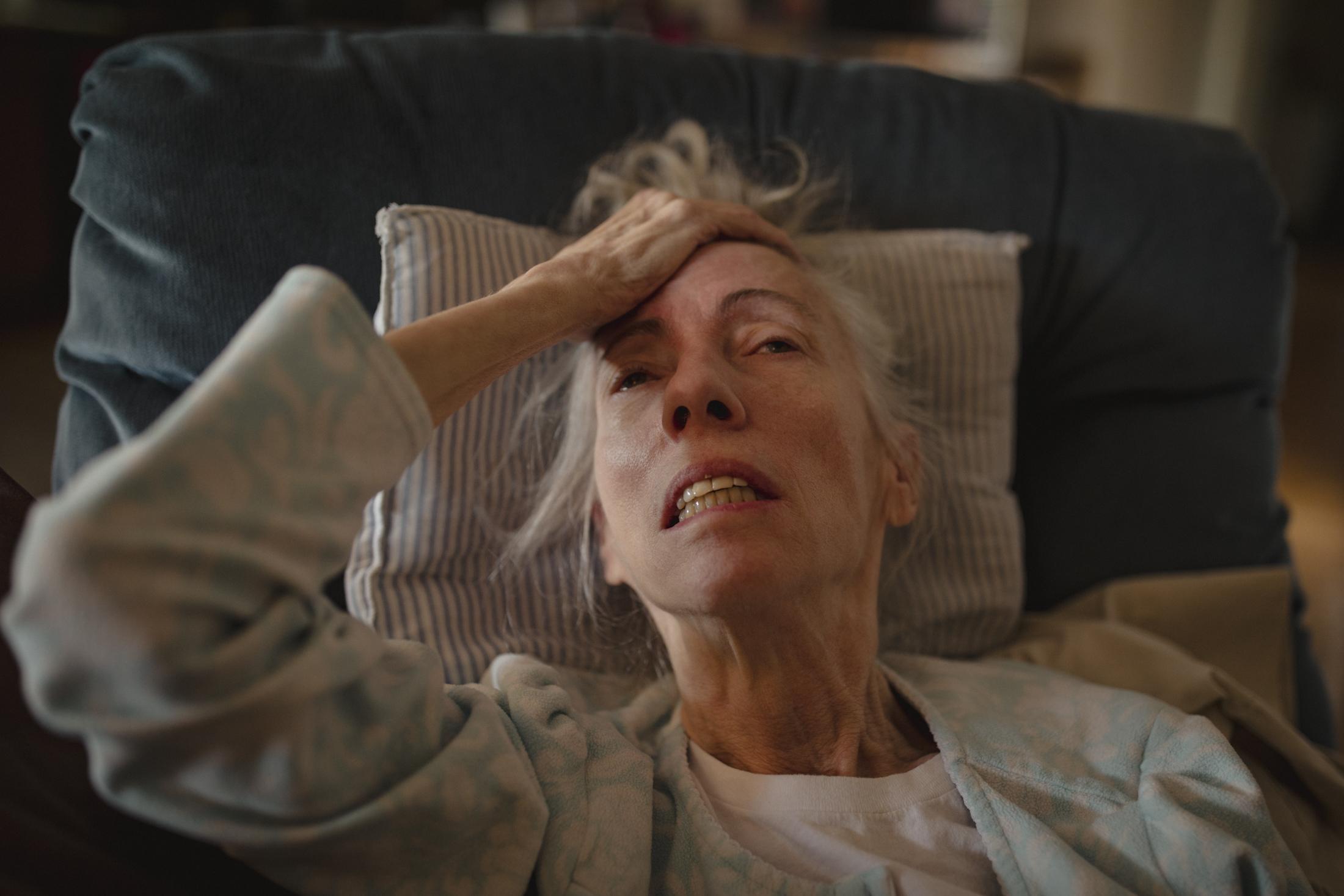 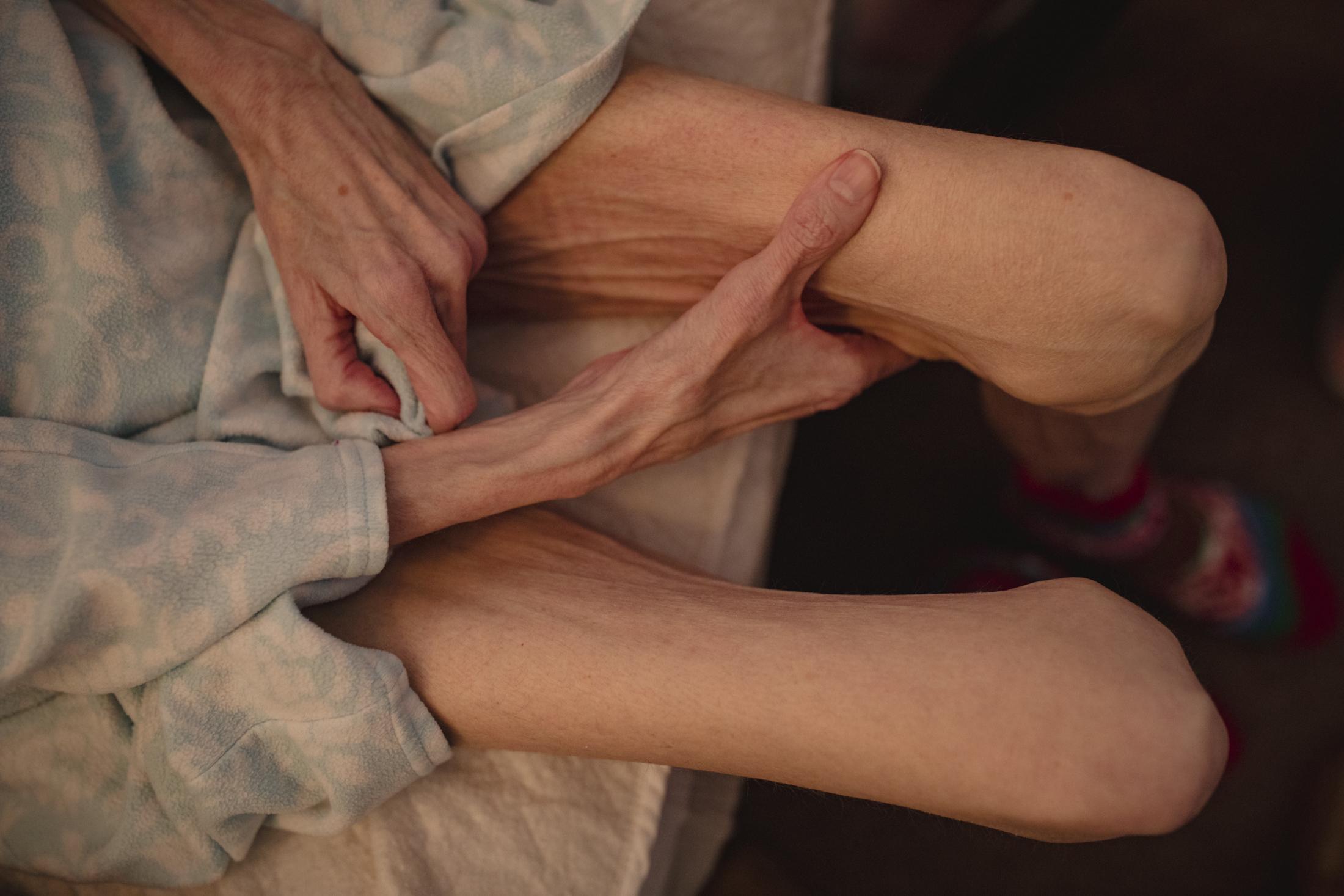 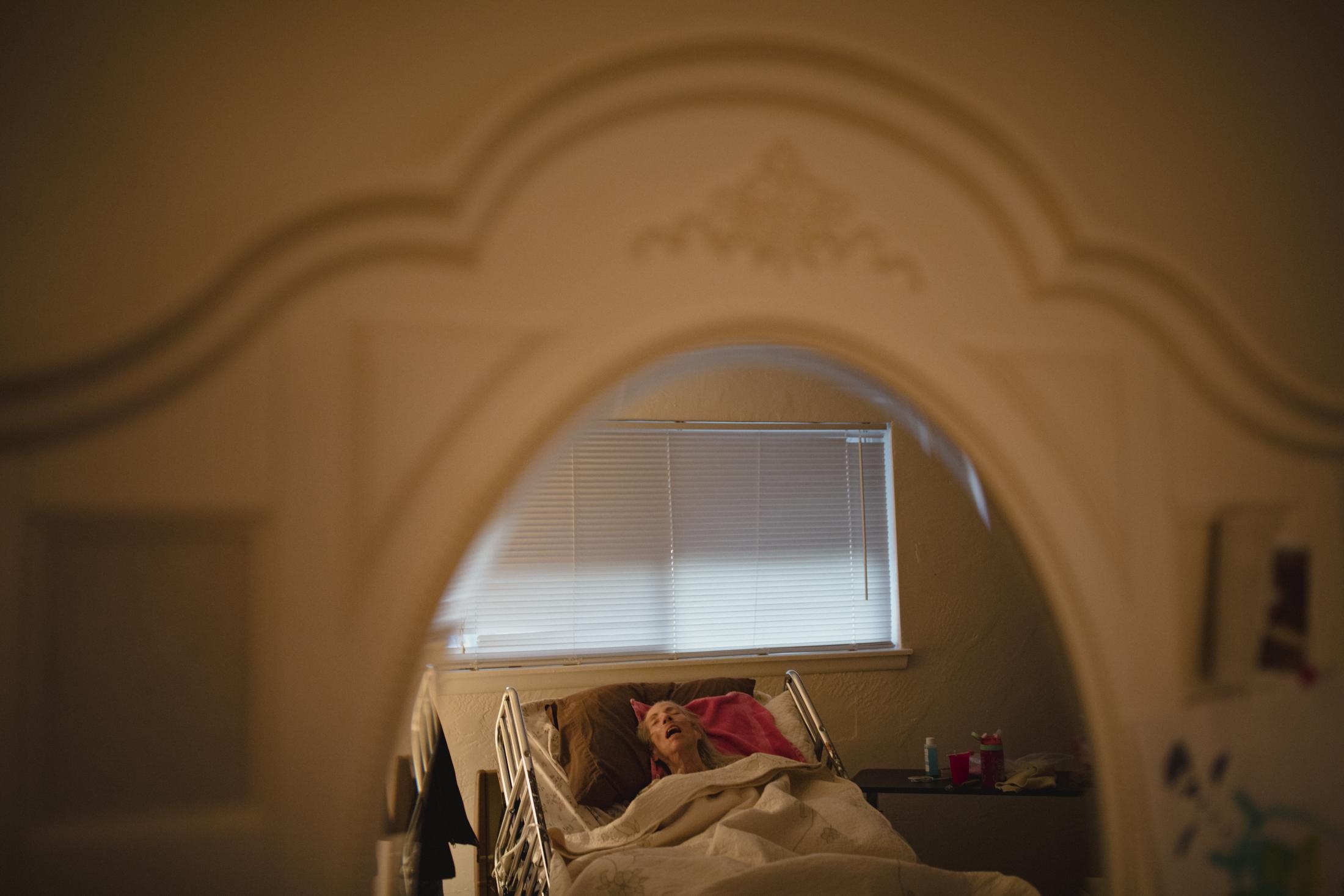 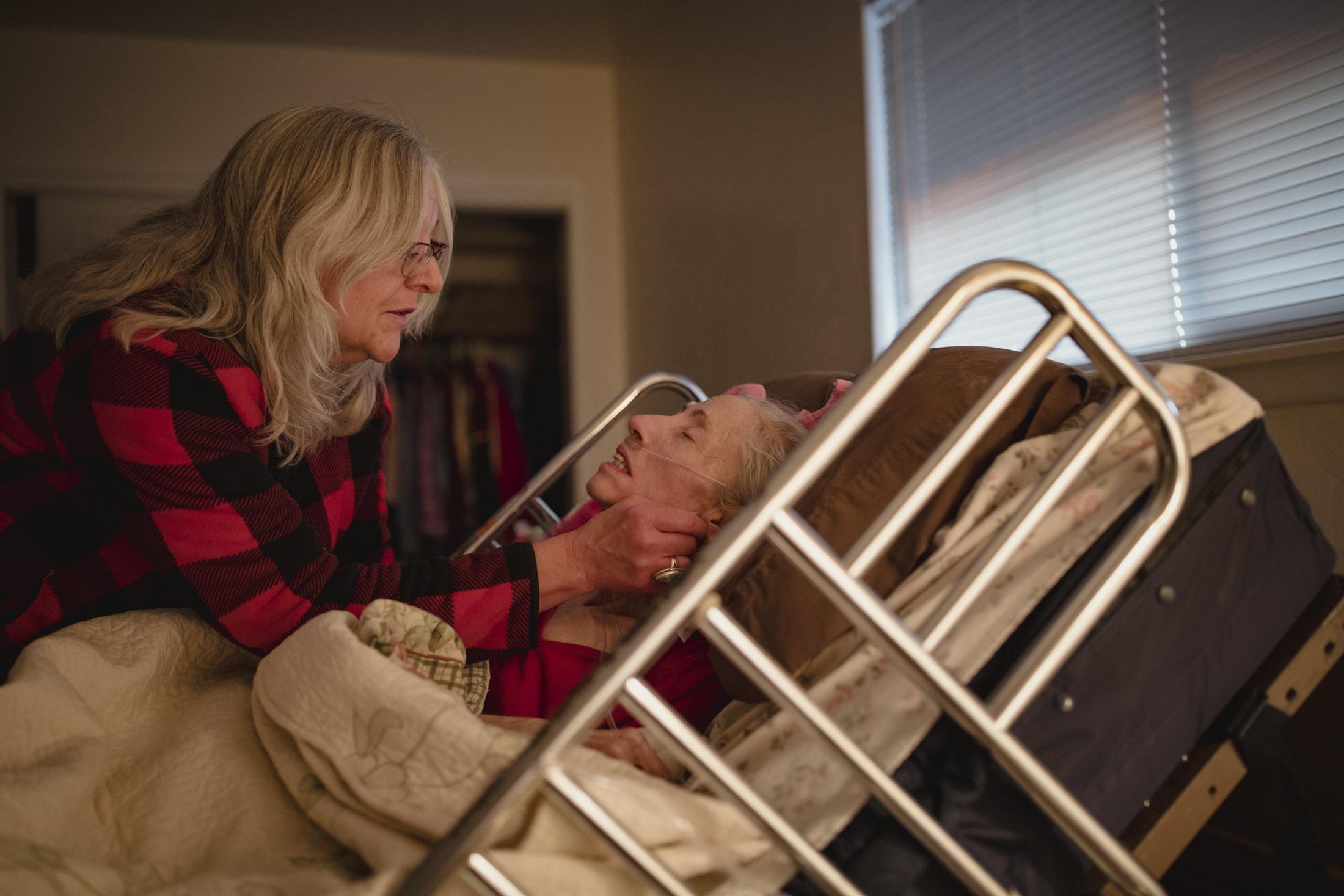 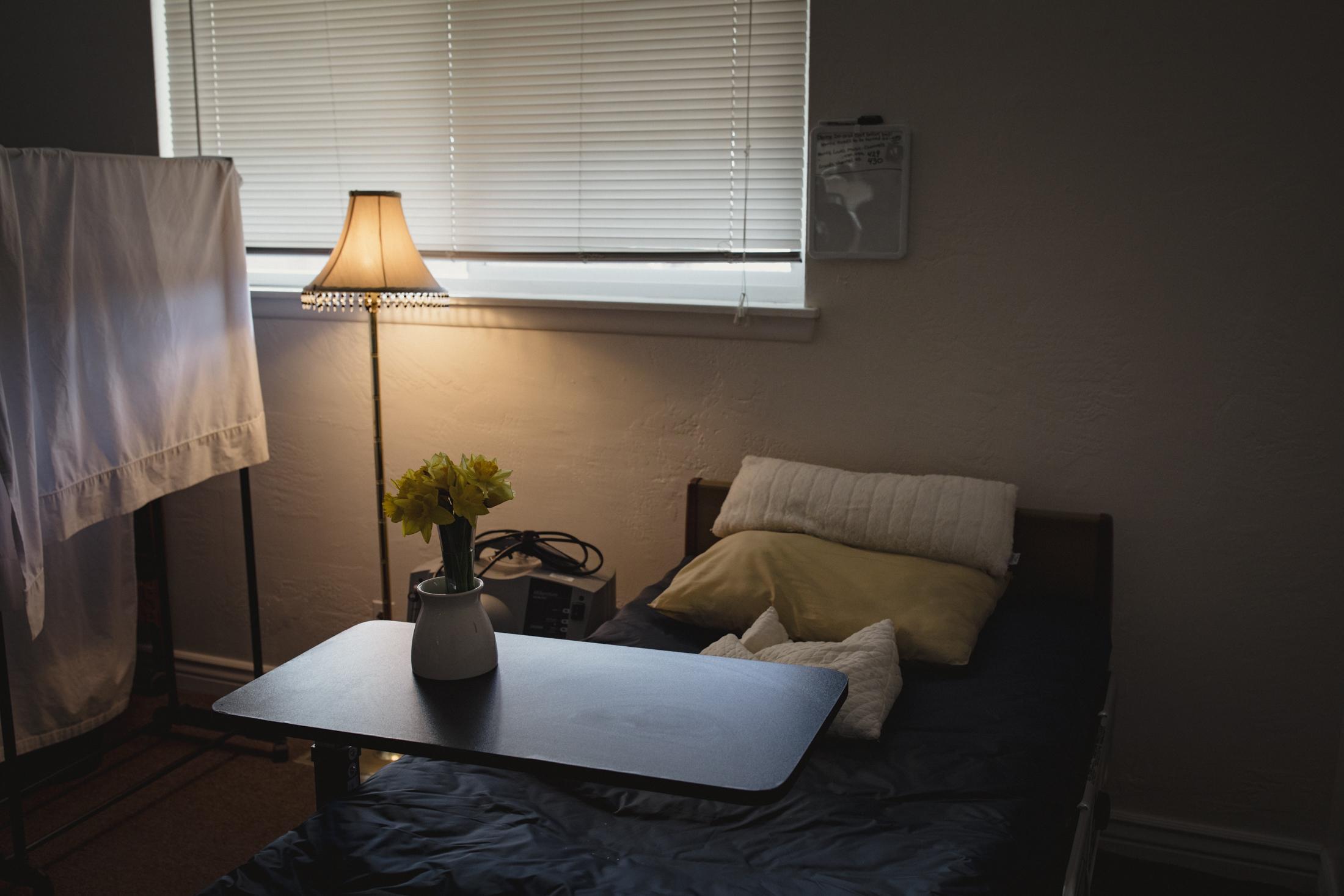 Adria Malcolm is a freelance photojournalist based in Albuquerque, New Mexico. She is available for commissions in the United States and throughout the world.